Move upmarket if you want to become more successful. Not so long ago Tesco was regarded as a downmarket “Pile ’em high, sell ’em cheap?” outfit, writes Robert Clay of Marketing Wizdom. I know people who wouldn’t have been seen dead going into a Tesco supermarket. If they HAD to go into one they’d park well out of sight and would make sure nobody they knew would see them there.

How things have changed! Chief Executive Terry Leahy, orchestrated Tesco’s move upmarket, and the purpose of company was expressed as “Creating value for customers and earning their lifetime loyalty by understanding them better than anyone else.” That’s exactly what Tesco have done so well, and their growth, success and market dominance are now legendary. In Britain one in every eight pounds spent at retail is spent with Tesco, and they’ve become the benchmark for retailing success. What an astounding accomplishment in just a few short years!

Had Tesco remained a downmarket operator, it would have been impossible for them to approach their current levels of success. Their success would more likely have paralleled the likes of Kwik Save, who barely manage to survive today and aren’t even on the radar of most shoppers … because people don’t want to be perceived as cheapskates.

The German retailer Aldi, who are extremely successful in many other countries, developed a cheap and cheerless image in the UK and have admitted that by aiming too far downmarket they got things wrong for their first ten years. They’re now working very hard to turn their fortunes around in an attempt to attract a more upmarket customer and double their market share. Some stores have been relocated to more salubrious areas; they have completely overhauled their grocery lines … and their efforts are now starting to pay off.

Moving upmarket is the key to Aldi becoming more successful in the UK, just as it was one of the best things that Tesco ever did. By doing what they do very well, customers flocked to them from every segment of the market, and Tesco rapidly overtook all of its rivals to dominate its industry. And now it is proliferating around the globe.

So here’s what you should consider: Is there a more sophisticated or affluent part of your market beyond that you already currently cater to? Could you move any of your products or services further upmarket? Are there different segments of the marketplace that no one else is addressing? Could you offer similar products and services under different labels with different positioning to appeal to different segments of the market?

If you can answer “yes” to any of these questions and as long as you’re also very good at what you do, then you should seriously consider moving all or part of your business further upmarket to cater for these more affluent, less price sensitive buyers.

Moving further upmarket increases the perceived value of your product or service and people who never noticed you before will start noticing you and doing business with you, because they now believe you have what it takes. In contrast, by catering to the lower end of the market, the majority of buyers just assume you can’t be any good and choose to stay away.

Tesco’s business purpose, which steers them through everything they do, has resulted in a proposition that appeals to every segment of the market. They’ve developed their product ranges to appeal to shoppers across the board. Their “Value” range appeals to the bargain hunters, and can’t be beaten on price. Their mid range includes Tesco branded items and all the other mainstream brands. Their “Finest” range is a lot more expensive and appeals to the top end of the market.

The result is that Tesco now caters very successfully to virtually every part of the market. Their sales in 2006 were £43.1 billion, 16.5% up on the previous year and they are now expanding rapidly in markets that represent more than half of the world’s wealth. Not bad for a company that would have been stuck at the bottom end of the market going nowhere if they’d stayed as they originally were.

The Mini is another product that has benefited massively by going upmarket. The original Mini was marketed as an entry level vehicle by BMC and its many successors. It never made a profit. When BMW took over they decided to turn it into a premium vehicle and proved that small pricey cars can be highly profitable … and extremely successful, even though it typically costs 50 percent more than the larger Ford Fiesta and Vauxhall/Opel Corsa, can only seat two people in comfort, and has minimal luggage space.

Tick enough options boxes and you can easily spend £20,000 on a Mini. The average Mini buyer spends £2,000 on accessories to dress it up … well beyond what BMW had expected. It also hadn’t expected the midrange Cooper model to be its biggest seller, or that the top of the range Cooper S would sell as well as the basic Mini One.

Originally BMW expected to produce 100,000 cars a year, but is now building 280,000 Mini’s a year and it’s Oxford production plant is working at full capacity. A car that was expected to produce a tiny profit margin has turned into an amazing success story that contributes substantially to BMW’s profits, despite being built by an expensive labour force in an expensive country using a unique and expensive platform.

Had BMW created an inexpensive econobox in the mould of the original mini, as British Leyland tried to do with the late unloved Metro, it is inconceivable that Mini would have enjoyed the success achieved by today’s much more upmarket and aspirational product. As well as collecting fans all over the world, today’s Mini is one of the cars to be seen in the world’s most fashionable hotspots, from the Ginza in Tokyo to Fifth Avenue in glitzy New York to the Champs Elysées in Paris to Sandbanks on England’s South Coast.

Mini’s guardians at BMW, already laughing all the way to the bank, are now planning to stretch their small-car, big-cash premium strategy to extraordinary new heights. The first step was the launch of the Mini Clubman estate then, in small numbers, an all-electric mini, soon to be followed, it is reliably rumoured, by a Mini 4×4 a new smaller mini-Mini, and even a 2-seater Mini roadster. All of them will be upmarket, aspirational, and make BMW a mint.

The point is, if you move your products further upmarket, there’s a good chance that you’ll increase demand, not decrease it. You’ll keep your existing customers who will appreciate you even more. And you’ll significantly increase your revenues and your profits.

To do this in your business, you have to be very good at what you do; you have to know and believe that what you offer is outstanding; And you have to respect your customers at the highest level.


HOW TO UNLOCK YOUR TRUE BUSINESS POTENTIAL

We’ve learned from scaling multiple businesses that there’s a proven formula for success that can cut your learning curve by 80%, put you 5-10 years ahead of your peers and put you on the path to 628% growth in 12 months or less. Here are two FREE ways to unlock your true business potential.

1. CLICK HERE TO JOIN OUR FREE ONLINE COMMUNITY, THE “628% GROWTH CLUB,” and see how easily you can apply this powerful formula using real world examples from multiple businesses that have achieved this kind of growth and more. When you join you get a FREE copy of Robert Clay’s new book ”THE 628% GROWTH FORMULA … a proven system for getting big results fast.” We even offer free one2one strategy sessions!

2. CLICK HERE TO JOIN OUR FREE WEEKLY 628% GROWTH ROUND TABLE. This free weekly live round table teaches you how to accelerate your business growth in just 45 minutes a week. It is dedicated to unlocking your true potential with discussion topics that include actionable strategies for accelerating your business growth and helpful tips for achieving this goal. N.B. Availability is limited each week.

For 25 years Robert Clay has helped hundreds of ambitious entrepreneurs to unlock their true business potential; cut their learning curve by 80%; put them 5-10 years ahead of their peers; and achieve 628% growth in 12 months or less. MEET ROBERT in this video and learn more about his journey from automotive innovator to business transformer. 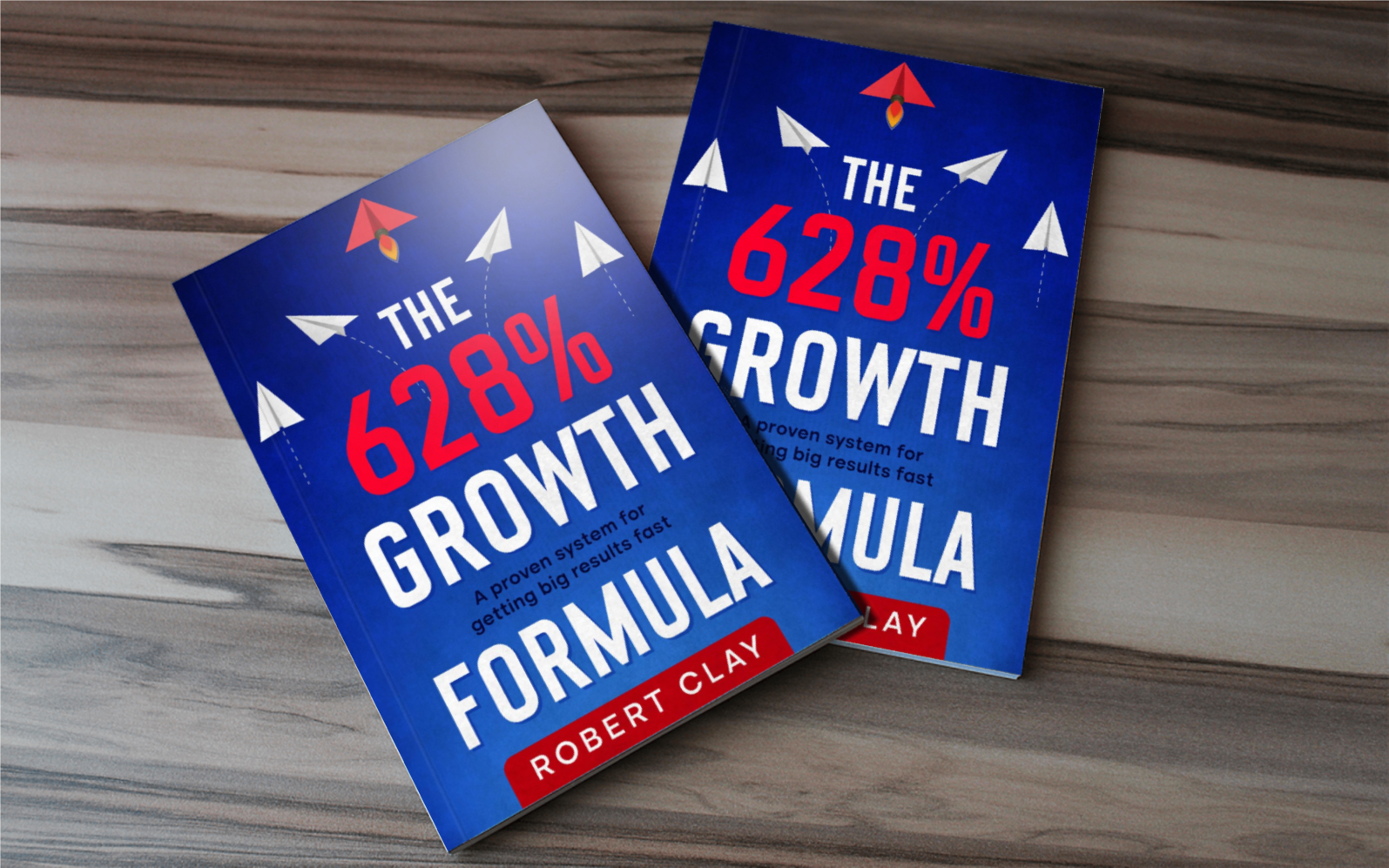 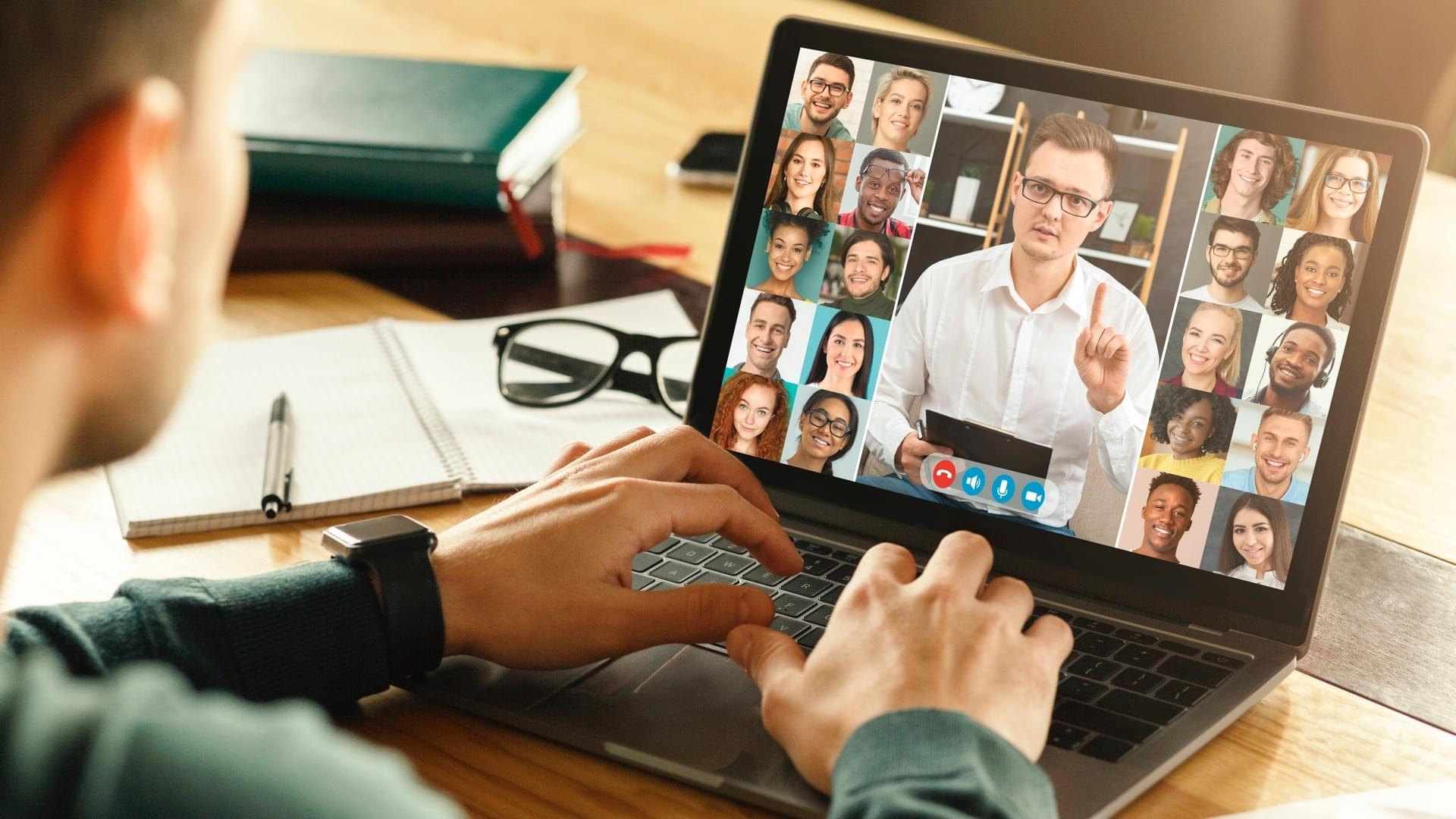